Hartnell College is one of the oldest institutions of higher education in California. Founded in 1920 as Salinas Junior College, the school was renamed Hartnell College in 1948, and the Hartnell Community College District was established the following year. The college is intensely focused on the success of its 17,000 students, who can transfer to four-year universities or immediately begin pursuing rewarding careers in career and technical fields. “Students First” is an ever-present mantra for faculty and staff.

In 1936, Hartnell moved into a new building on its current 54-acre Main Campus, at 411 Central Ave. in Salinas, and the college has continued to evolve and grow to meet the changing needs of its district, which covers 2,300 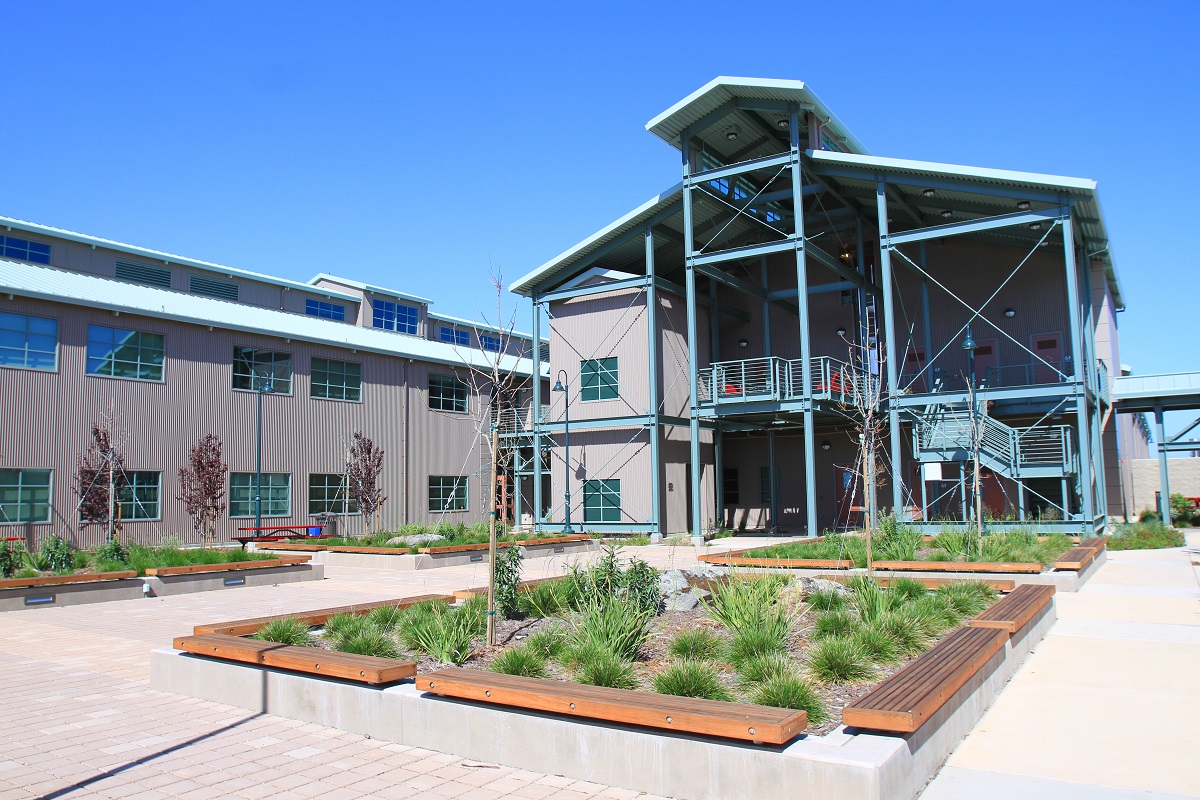 square miles and serves 245,000 people. Thanks to the $167 million Measure T Bond, which District voters overwhelmingly approved in 2016, Hartnell now has five campus sites – a Main Campus in west Salinas, an Alisal Campus in east Salinas (pictured), and full-service education centers in King City, Soledad and Castroville. The Main Campus is 12 minutes driving time to the Alisal Campus, 15 minutes to the Castroville center, 30 minutes to the Soledad Education Center and 50 minutes to the King City Education Center. An earlier $131 million bond measure, approved in 2002, paid for the college’s 68,000-square-foot Library/Learning Resource Center, completed in 2006, a Student Services building and a three-level parking structure.

On the Main Campus, Measure T funds have enabled modernization of its two main classroom buildings, a completely re-landscaped Central Plaza quad, and construction of a state-of-the-art Center for Nursing and Health Sciences, scheduled to open in January 2021. The Main Campus is also is home to the Willard Lewallen STEM Center, which includes a public planetarium; a Center for Performing Arts; and a Student Center, home to the Office of Student Life, as well as a Starbucks and other dining services; and extensive athletic facilities, including a fitness center. 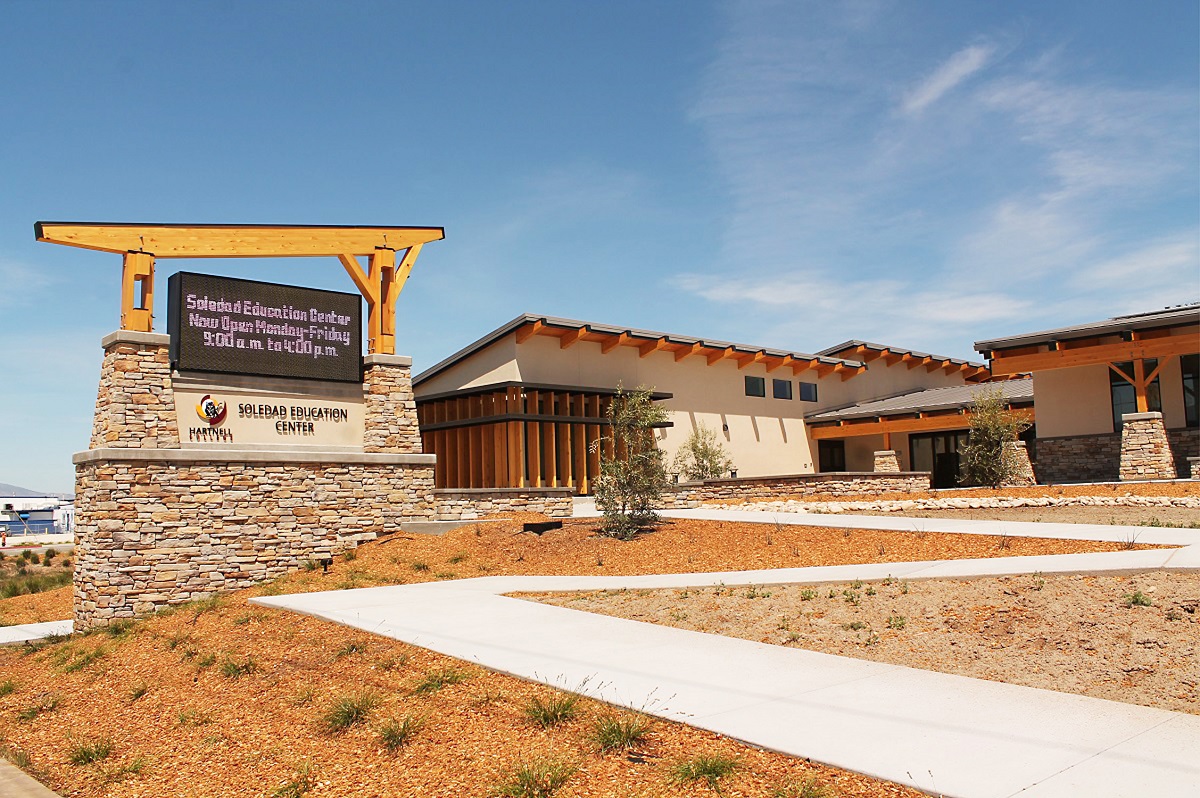 Hartnell serves the Salinas Valley, a fertile agricultural region some 10 miles wide and 100 miles long, as well as part of southern San Benito County. It draws most of its annual enrollment of 17,000 students from Salinas and the communities of Bradley, Castroville, Chualar, Gonzales, Greenfield, Jolon, King City, Lockwood, Moss Landing, San Ardo, San Lucas and Soledad. Students also come from Monterey Peninsula communities and elsewhere in California’s Central Coast, as well as from other states and countries. All are drawn Hartnell's academic excellence and focus on the success of students in its four-year transfer, nursing and technical programs, as well as a proud tradition in intercollegiate athletics, with 14 men’s and women’s teams. 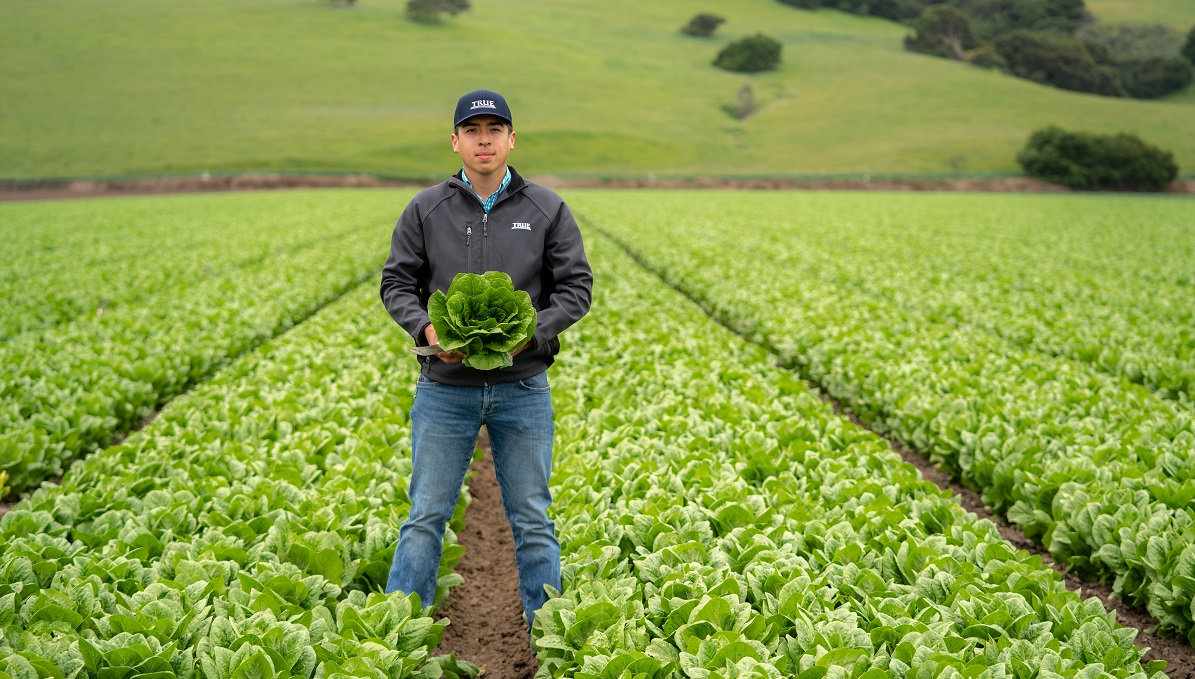 The college recently was awarded two major Title V grants to improve student access and success for underrepresented groups in the STEM disciplines, and it has been lauded by NASA, the NAACP and the University of California, Santa Cruz as being among the nation’s top community colleges in promoting and achieving success for its underrepresented students in the STEM disciplines. Hartnell has done this, in part, through outstanding facilities and intensive mentoring and internship programs with academic and research partners such as the UC-Santa Cruz Baskin School of Engineering, the Naval Postgraduate School, U.S. Department of Agriculture, the Monterey Bay Aquarium Research Institute and the University of California, Davis. Hartnell's Alisal Campus is home to a NASA Science, Engineering, Mathematics and Aerospace Academy (SEMAA) laboratory for K-12 students and their families, the only one on the West Coast. 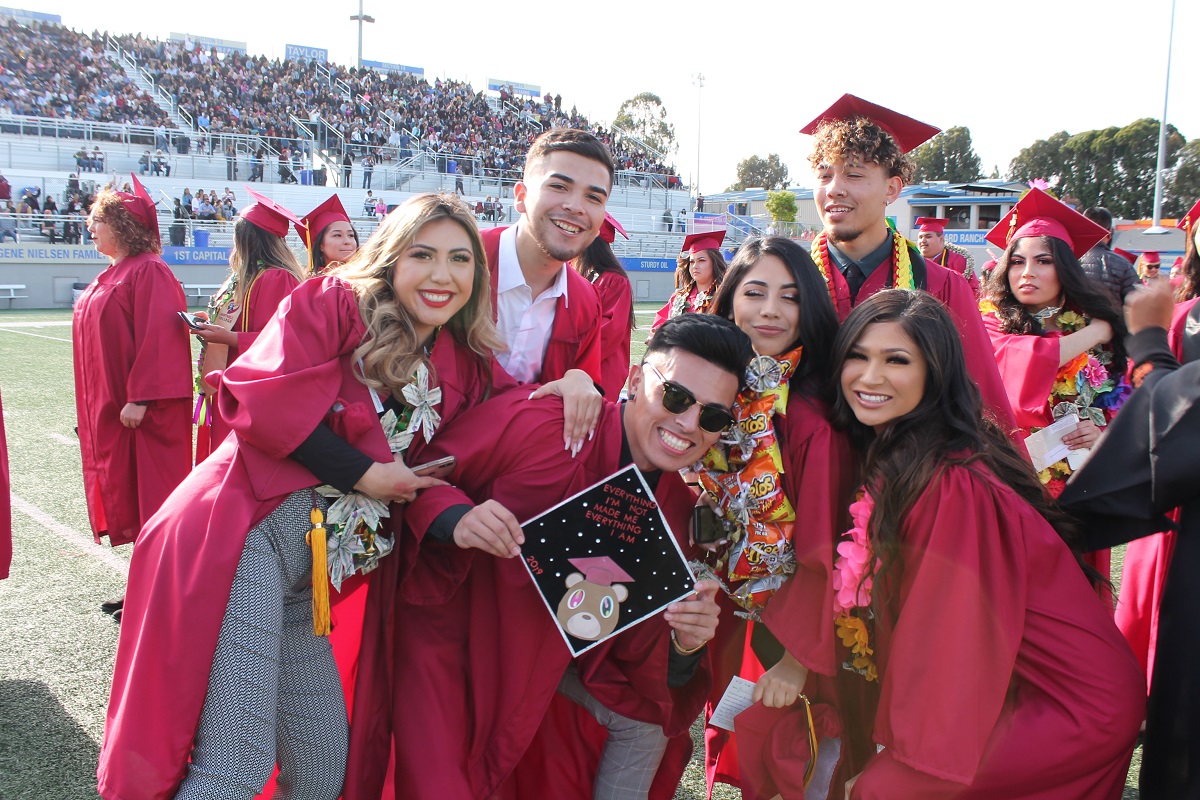 Hartnell offers the first and second years of a college program, basic skills courses in English and math, and workplace and career training, including a three-year bachelor’s degree program in computer science and a 2+2 teacher-preparation pathway, both in partnership with California State University, Monterey Bay, just 15 minutes from Salinas. The college awards the associate of arts degree, associate of science degree and certificates of proficiency, including the strong and successful nursing and allied health program, whose graduates become LVNs, RNs, EMTs and respiratory therapists. For several years running, Hartnell's nursing graduates have achieved NCLEX pass rates of at or near 100 percent.

Hartnell’s state-of-the-art Library/Learning Resource Center provides access to electronic databases and is the hub of information and learning technologies. The college has committed to ongoing technology enhancements, including virtualization and server enhancement projects that will increase productivity and access for its students and employees, giving them technological advantages that most college and university students and personnel do not yet have.

Hartnell's vibrant visual and performing arts programs includes a theatre arts company called The Western Stage, which is consistently among the most respected arts institutions on the Central Coast. Its programming is both traditional and experimental, including world premieres of works by contemporary Latino playwrights. Hartnell theatre arts faculty partner with the Alisal Center for the Fine Arts to engage and encourage area youth in their artistic pursuits. The College hosts a student-community orchestra and chorus, and the Hartnell Gallery regularly presents exhibitions of painting, sculpture and photography. 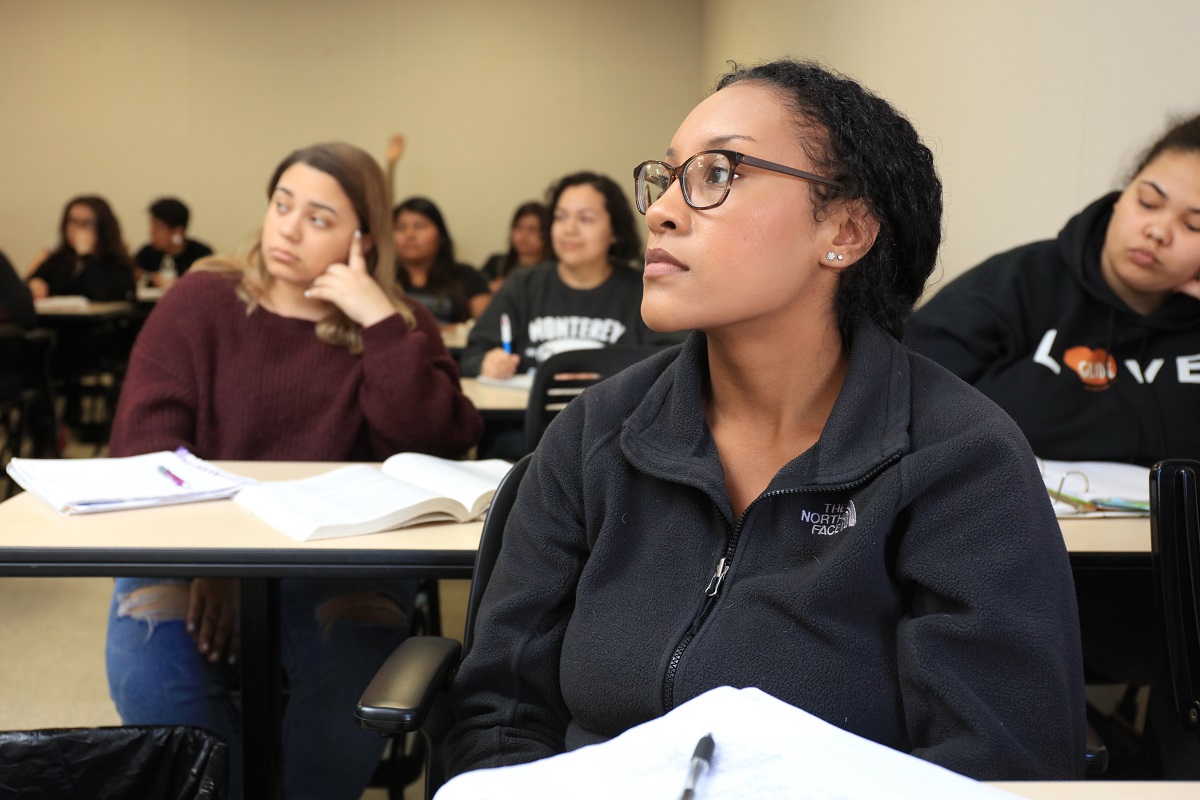 Day, evening and weekend courses are offered in both in-person and online settings. Hartnell is sensitive to its diverse community and offers classes in modified formats to meet the needs of students who work or have other outside commitments, such as those that begin after the regular semester does or are offered in a condensed format. The college offers a full complement of academic and other support services to assist students’ educational progress in a one-stop student services format, available online, by phone and in-person. These include personal counseling, financial aid and scholarship services, international student services, re-entry services, veterans services, sports counseling, disabled students programs and services, assessment testing and career and transfer assistance. In addition, students are encouraged to become involved in the many clubs on campus and student government through the Associated Students of Hartnell College.