Gutierrez, now president of Sacramento City College, attended the board meeting at the King City Education Center via Zoom to witness the vote and express how eager he is to start work at Hartnell.

“Members of the board, thank you for your confidence in selecting me,” he said.

Comparing his feelings to those he had as an 8-year-old in San Antonio, Texas, anticipating a long-awaited school trip to an amusement park, Gutierrez said, “Here I am 45 years later, feeling that same anticipation and that same excitement to join you on July 1 as your next superintendent/president.” 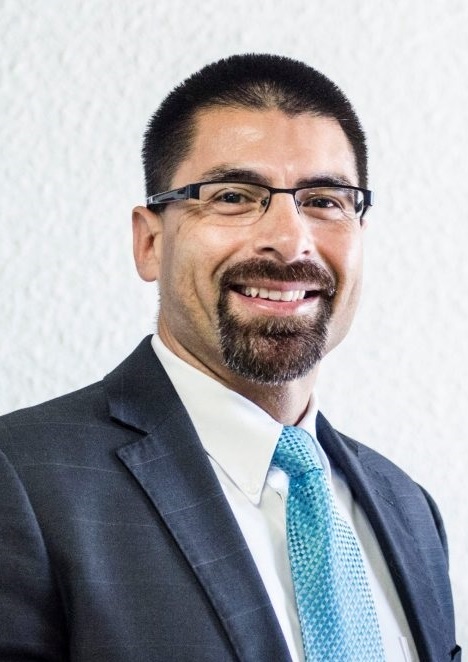 Governing Board President Erica Padilla-Chavez congratulated him on behalf of all seven trustees.

“Our college community is really excited to be welcoming you, and our community at large is excited to welcome you,” she said.

The board selected Gutierrez on March 15 following a nationwide search and interviews with three finalists. He will replace interim superintendent/president Dr. Steven Crow, formerly vice president of administrative services, who has served since in that role since Jan. 17.

Gutierrez became president of Sacramento City College since 2017 and previously served as executive vice president of Eastfield College in Mesquite, Texas, from 2009-17. Prior to his work at Eastfield College, he was executive dean of arts, humanities and social science at Mountain View College from 2005-09. His other responsibilities have included being a faculty member at Richland College, dean of resource development and Title V director at Mountain View College and assistant to the president at Palo Alto College.

Currently completing a doctorate in Educational Leadership at the University of the Cumberlands (Ky.), Gutierrez holds a Master’s Degree in Public Affairs from the University of Texas, and bachelor’s degrees in History and Latin American Studies, from Princeton University. He began his college experience as a first-generation, dual-credit student at Palo Alto College in San Antonio after attending the second most impoverished high school in Texas.